“Do What You Can, With What You Have, Where You Are;” MRSA Prevention in Pittsburgh Veterans Hospitals and Beyond 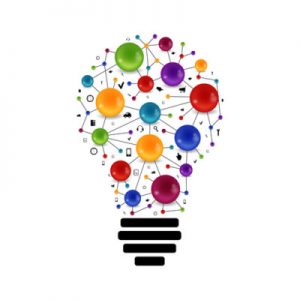 The VA Pittsburgh Healthcare System (VAPHS) serves veterans in Pennsylvania, Ohio and West Virginia. It has a 146-bed hospital and a 262-bed long term care facility in Pittsburgh, and five outpatient clinics.

Researchers documented a 32-fold increase in MRSA infections between 1976 and 2004. VAPHS began using the Toyota Production System (TPS) in 2001 to fight healthcare acquired infections and medication errors in two units. By 2004, infection rates had dropped 70% in those units, but success had not spread. VAPHS leaders figured expansion would require hiring another dozen TPS team leaders.